MARK GLUTH – “Come Down To Us” Book

A girl and her twin brother watch a storm from the living room of an empty house while a sense of apprehension overtakes them. As the twins move through the house, it becomes an archetypal space from which a series of horrific actions unspool, leading to a sense of overwhelming dread that consumes them both. Focused on a murder and a series of events that both follow and precede it, “Come Down To Us” — written in Mark Gluth’s characteristically unmistakable voice — is a labyrinthine, dream-like world in which motifs recur, fluctuate, and vanish within cycles of overlapping narratives.

“A meticulous little masterwork at once topographically detailed and as privy as a hallway bleared by smoke machines. A novel where every slightest movement counts and every word hinges on the next word and every syllable matters like a lit firecracker.” – DENNIS COOPER 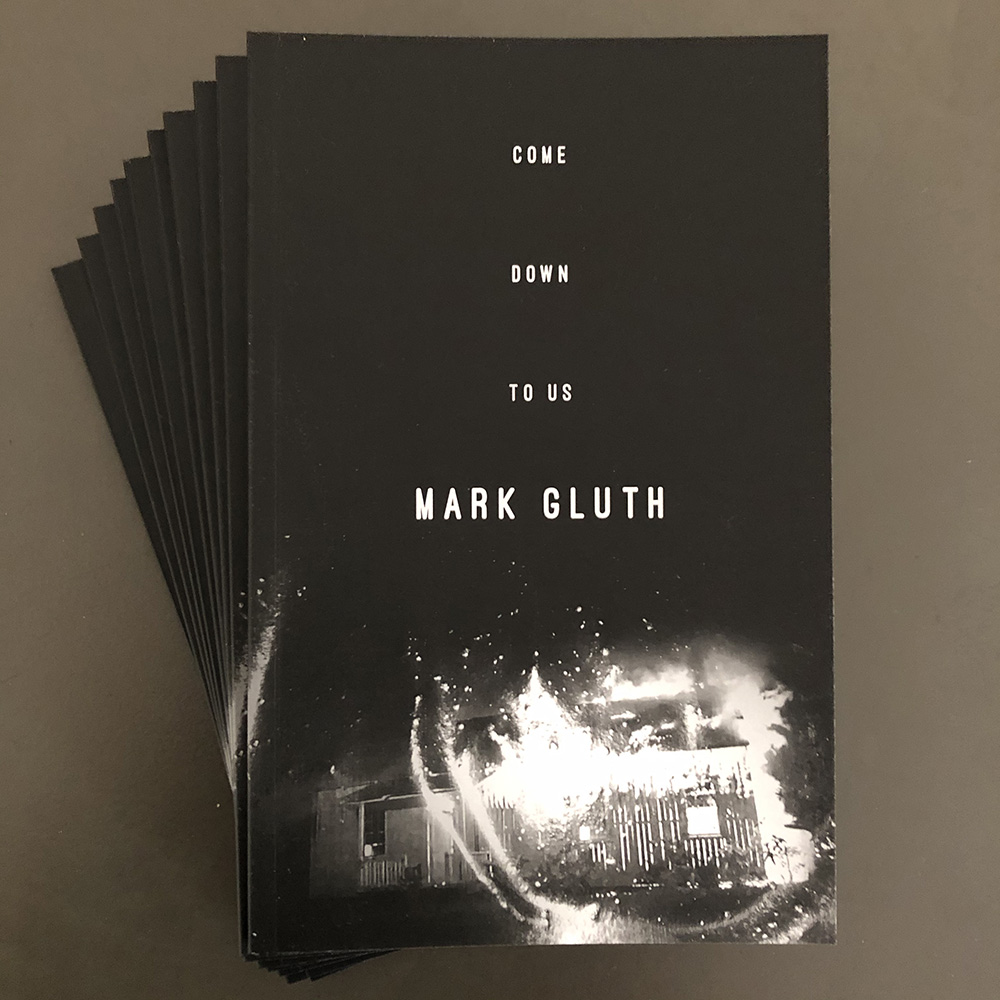 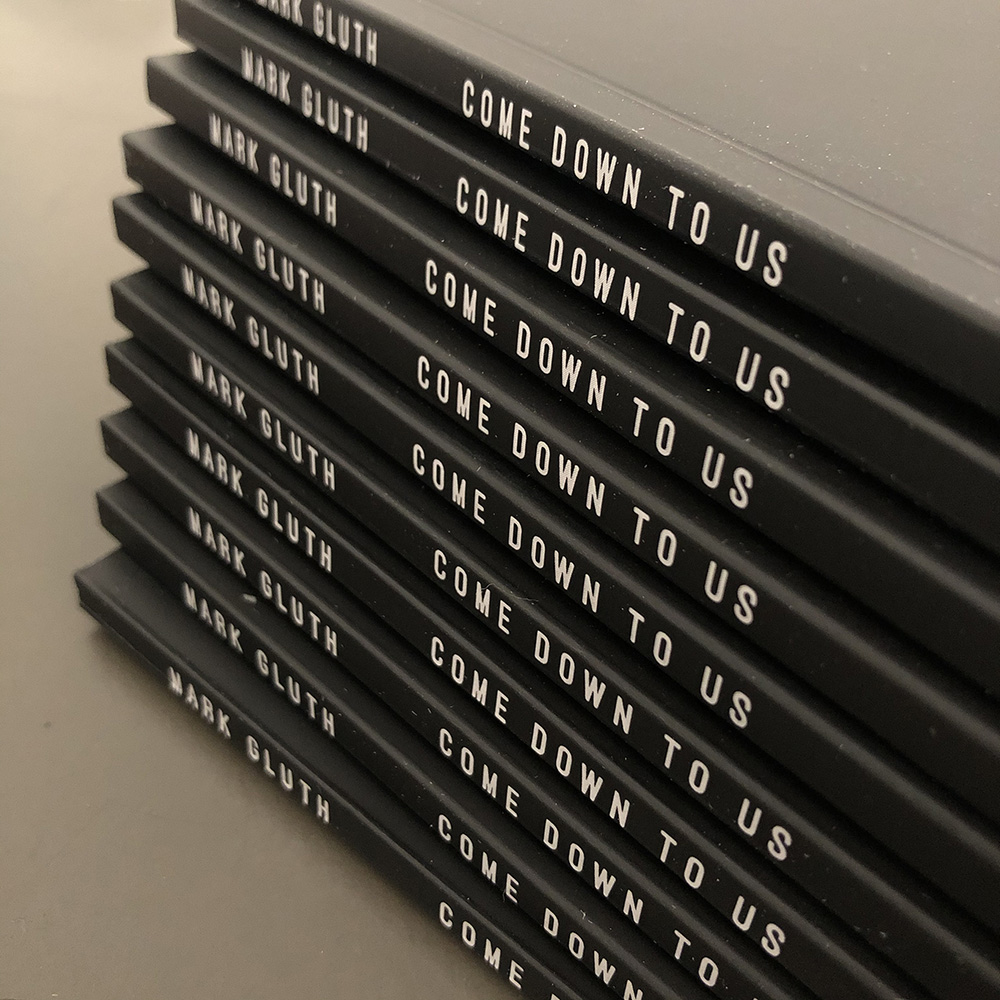